Heeeeeeyyy, readers!! Today, I will be giving you my last and final post for this challenge. I’m excited that it’s coming to an end, yet I’m a bit saddened by that fact because I will not be posting daily. If I were to do another challenge, which won’t be anytime soon because of school and dance, I will, then, post daily.

For today’s post, I will be talking about the anime that I wished would never end! There are a few anime that fall into this category, so I will name those few series, in order of the series I have seen.

This was the first anime I watched, as some of you already know. This story still had so many plot holes to fill at the end of the series, and I’m hoping that this ane will continue someday. I do not care if this is a spin-off or a continuation; I just want more of this anime.

Yes, I know I have only viewed some romance anime, but this one left me heartbroken and speechless. I wanted so much more from this anime, and I didn’t want it to end, ever!!

Some of you probably already know how much I love this anime, so it’s no surprise that this series made it onto my list. This anime…there are no words to describe how much I love AoT! From the action, to the music, and even some of the dialogue between characters, this series is one of a kind, and I wish it would continue on forever! (Yes, I know it’s still continuing, but if it were to end, I would be very upset.)

This action packed series has so much to offer, and I was wuite upset when finding you that this anime only has two season. During the series finale, I tried searching for more, but couldn’t find any newer episodes. This fun and mature anime series had me on my toes, and I loved every minute of it! 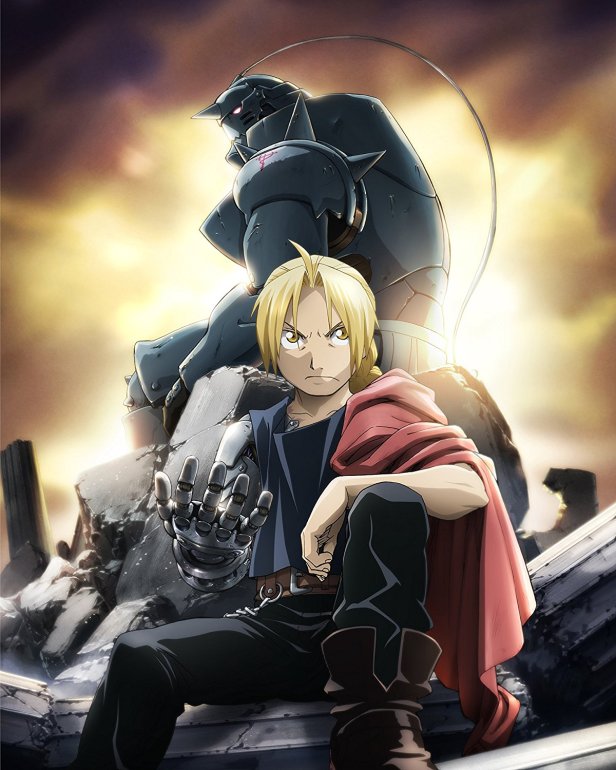 Wow…all I can say for this anime is… just…wow!! When I finished Brotherhood, I was in tears!! The action was perfect, the characters all have their own spotlight, the story is very well developed. While the ending was nice, I wanted to see an epilogue of the characters and how everyone who survived in that series went on with their lives.

Now, I talked about this franchise a lot during this challenge…and that’s because I’m obsessed with it. This thought provoking game and anime series has a lot to offer for the audience such as great characters, a unique storyline, etc. In addition, the newest game, Danganronpanpa v3: Killing Harmony, will be released September 26th. I hope you fans get a chance to play it or watch it! I’ll most likely buy the game the day it releases, and post my review of it after completing it.

And that will conclude my last post for this challenge. Thank you so much to those of you who have been reading all of my challenge posts. It’s awesome seeing that other people enjoy reading these posts, even though they’re shorter than my reviews.

I hope you all enjoyed this longer challenge post!!