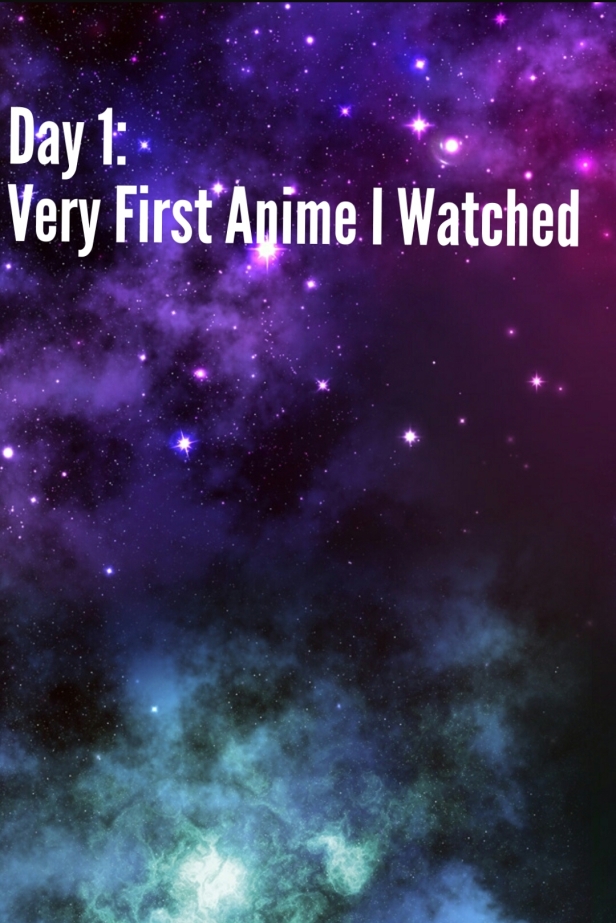 Like I said yesterday, I would like to start the month out with an anime challenge I will keeping up on for the month of August.  I can’t wait to tell you guys about my favorite anime, fights, and characters!

But now…let’s get started with my first post for the challenge: “The First Anime I watched.” 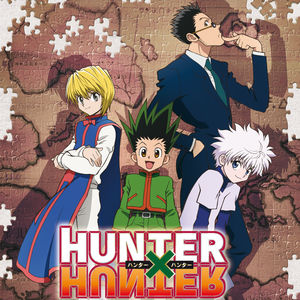 Each time someone were to ask if this anime is worth watching, my answer will always be the same: “HECK YEAH!!”  This anime will always be one of my all time favorites because of the music, the variety of it, but most specifically, the characters!

To those of you who do not know what this anime is, the story introduces Gon Freeces, a twelve year old boy who lives on the small Whale Island with very few villagers and his Aunt Mito.  Gon’s dream is to become a Hunter, just like his father, Ging, but his Aunt refuses to let him become one because she fears that Gon will become just like him.  After catching a giant fish, though, Gon has the opportunity to travel to the Hunter Exams.  There he meets teenagers named Kurapika, Leorio, and Killua, and together, they get through the Hunter Exams, along with a few other adventures.

As I said about the characters, each and every one of them are unique in their own way, and have their own reasons on why they are so excellent.  But…”Who is my favorite character?” some of you might be asking.  Those of you who have seen Hunter X Hunter and/or read my review would probably already know…but I’ll say it again.

My favorite character from HxH is… *drumroll*

Yes, this character is my favorite…for many different reasons!  For one, he has an adorable yet chill personally.  Two, his character gets the most development, in my opinion — more than the main character, Gon Freeces!

If you have not seen Hunter X Hunter, I highly recommend it if you enjoy watching action-packed adventures filled with comedy, amazing characters, beautiful art, and something unique to the Shounen genre. This series will most likely have you hooked after the first few episodes, and will definitely keep you on the edge of your seat until the very end.

If you have not read my Hunter X Hunter Review and want to read it, you can find it here! I hope you, readers, enjoyed this post!